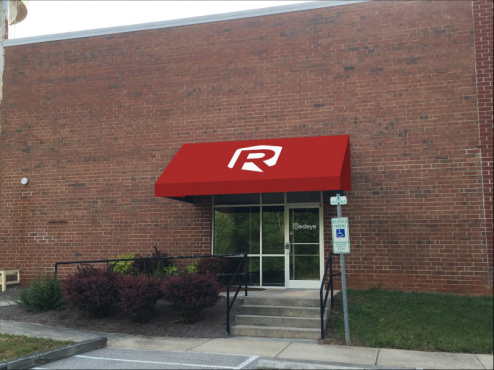 Signaling continued growth and expansion as it celebrates its 20th anniversary, North Carolina-based music company Redeye will move its headquarters to a newly purchased property in Hillsborough, NC in May.

“We are excited to move our headquarters to Hillsborough and back to Orange County, where it all began for us as a company 20 years ago,” said Aaron Freeman, Chief Operating Officer of Redeye “It’s important that we provide a workplace and infrastructure that can support continued growth and allow us to increase the value we bring to our artists and label partners while attracting and retaining our best assets — our employees.”

The company which began in a spare room of one of its founders twenty years ago in Carrboro, NC, has grown to be one of the largest independent digital and physical music distributors in North America.  With current offices in North Carolina, Berlin, London, Toronto, Sydney, New York, Nashville, Philadelphia, San Francisco, Chicago, and Seattle, Redeye offers label services, marketing and manufacturing in addition to its premier distribution services.
“Additionally, we are grateful for the assistance of Orange County’s economic development department and look forward to continued growth in Hillsborough and Orange County for many years to come.” added Freeman.